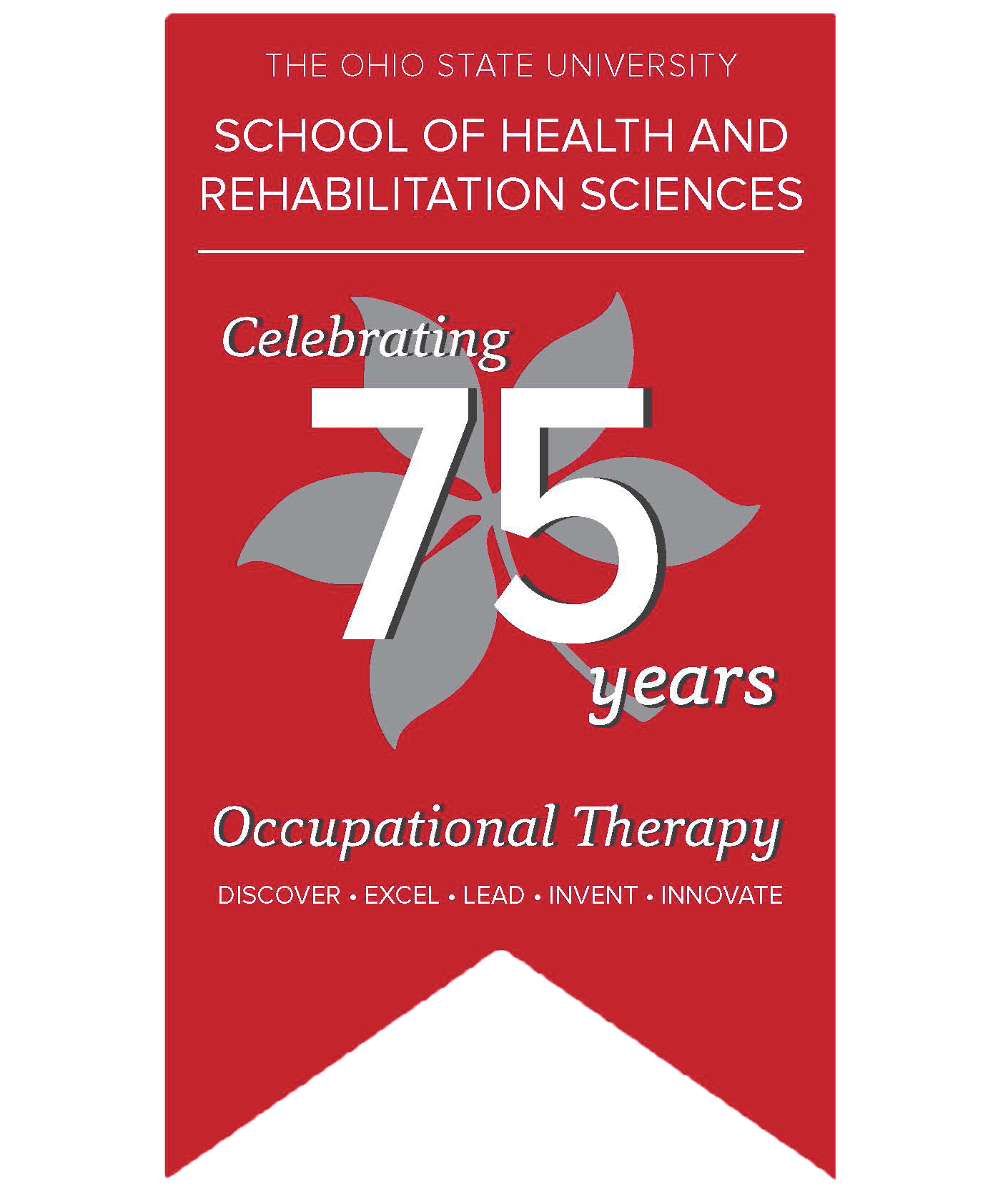 September, 1942 – The first OT students enroll – six total, including a male student and a Catholic nun. Arps Hall became the first home of the OT program

May, 1945 – the OT quarterly newsletter, SOTA Sampler, is created

October, 1945 – Martha Jackson becomes the second chairman of the department

April, 1948 – 65 students are now enrolled in the department

1951 – Barbara Locher becomes the third chairman of the department

January, 1952 – At 10 years old, the Ohio State OT department is one of only 26 OT departments throughout the U.S. There are six jobs for every graduate

July, 1971 – School of Allied Medical Professions (SAMP) moves into a new $4 million, five-story building and Ohio State becomes the first university in the nation to house its program in one building

January, 1996 – Jane Case Smith publishes “Occupational Therapy for Children,” one of the most widely used OT textbooks to date