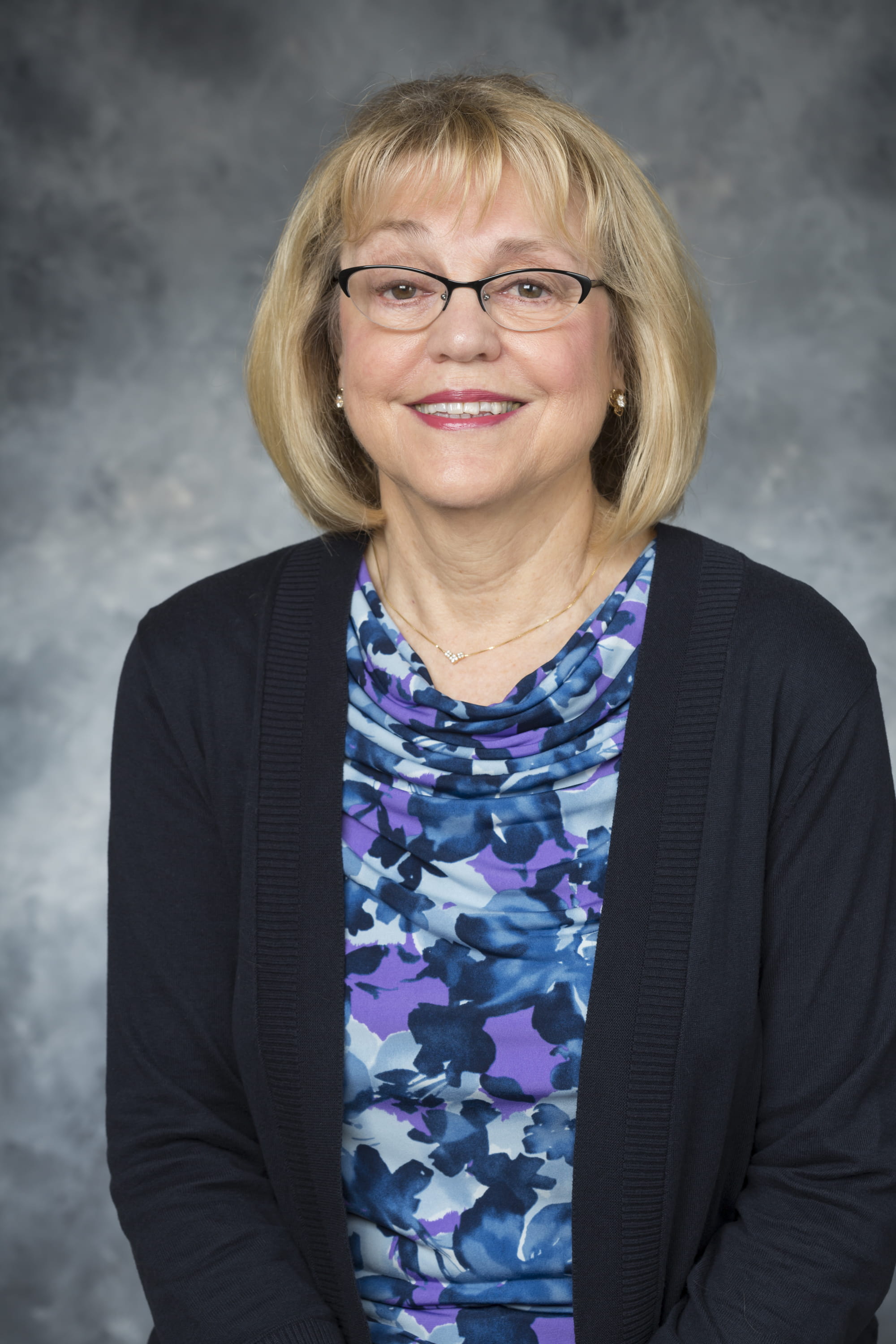 Melanie Brodnik, PhD, RHIA, began her time as professor in Ohio State’s School of Health and Rehabilitation Sciences (formerly known as the School of Allied Medical Professions) in 1973. In the 43 years since, Dr. Brodnik has played an impactful role in the Health Information Management and Systems (HIMS) program and on its students.

Dr. Brodnik became interested in a career in education because of her school mentors, who instilled within her the importance of volunteering and giving back—two traits that she has worked to pass on to her own students.

Because of a scholarship she received in 1972 and seeing the impact that mentoring has on her students, Dr. Brodnik realizes the importance and value of giving. A scholarship endowment in her honor, to which Dr. Brodnik and the Heron Family – who have given to various HIMS scholarships in recent years – have contributed, is being funded and will provide many scholarship opportunities for HIMS students for years to come.

On volunteering and giving back, Dr. Brodnik says, “Both provide a sense of accomplishment in knowing you can make a difference in the lives of others and in your profession.”