Tuition:
Program Fee: $150 per semester
All students in the School of HRS pay a program fee that helps to offset costs of expendable supplies, teaching lab equipment purchasing and upkeep, software licensing related to labs and fieldwork, etc.

Health Insurance: $187 - $1725
Required for university enrollment. This cost depends on the plan and assumes health insurance is purchased through the university's student health insurance program. Alternatively, students can provide documentation of coverage through an external plan (e.g. thru their parents' insurance).

Toxicology Screen (Drug Test): $25
Some clinical sites require that students pass a toxicology screening prior to placement. Screenings are available through the OSU Wilce Student Health Center at a discounted cost for students in School of HRS programs.

Annual Influenza Vaccination: $25
Approximately $25 through OSU Wilce Student Health Center (free with student health insurance). Students may choose other providers for the vaccine at their discretion.

Uniforms: Cost varies
Students are responsible for purchasing khaki shorts and pants of their own choosing. All other standard uniform items for clinical rotations are provided at no cost through the generosity of the Dept. of Athletics. One pair of shoes is provided, but we recommend purchasing a second pair.

BOC Certification Examination: $300 + $35 Application Fee
Fee to sit for the national credentialing examination. These costs are incurred in the Senior Year.

Ernest R. "Ernie" Biggs may have been Ohio State's first Athletic Training student, learning his craft under Head Athletic Trainer Tucker Smith in the late 1930's. Biggs graduated 1939 and then earned a masters degree in 1941.  He replaced Smith as the Head Athletic Trainer of The Ohio State University in 1942 and served in that role through 1972. A prime example of bridging science and sport, Ernie was nationally known for his work in Athletic Training. A tireless worker, Ernie covered both football and basketball during his entire career. He was a master clinician and innovator with protective equipment; Ernie designed and patented a knee brace for use in football.

Billy Hill served as an athletic trainer at The Ohio State University from 1971 through his untimely death in 1995. Billy worked in the capacity of an assistant athletic trainer, co-head athletic trainer and head football athletic trainer for the Department of Athletics. Additionally, he had extensive international experience in track and was involved in numerous national and local Athletic Training organizations. He was inducted into the Ohio Athletic Trainers' Association Hall of Fame in 1995. He was a founding member of the NATA Ethnic Diversity Advisory Committee and was posthumously awarded the NATA Bill Chisholm award in 1997.

A prominent figure in helping to advance student trainer education, Billy will always be remembered as a quality person. Always ready and willing to listen. He healed more than sprains, strains and other physical injuries. Billy was a counselor, advisor and helped to heal broken hearts and confused souls of countless student athletes and student athletic trainers. Many current athletic trainers across the country can directly attribute his or her success to the solid foundation provided by Billy Hill. 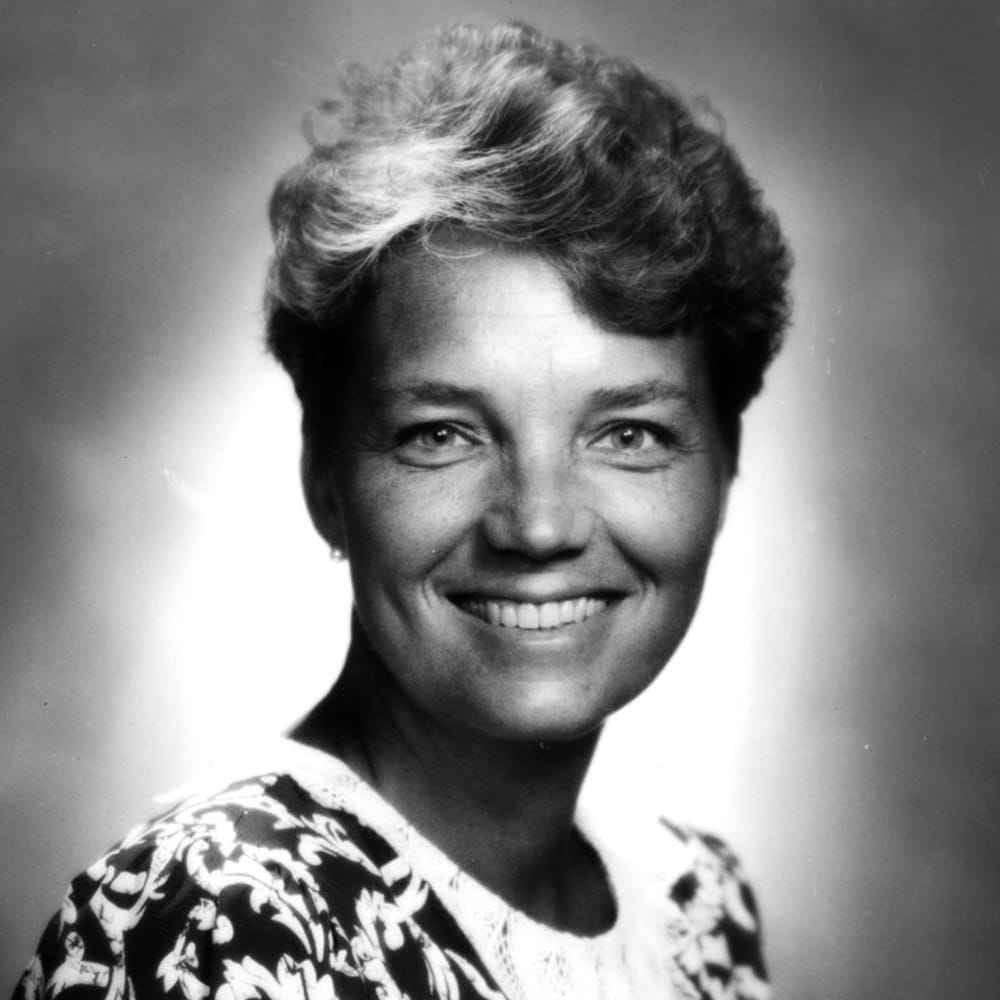 Linda Daniel served as an athletic trainer at The Ohio State University from 1975 through her untimely death in 2000. Linda became a student athletic trainer at Ohio State in 1971. Upon graduation, she was awarded the Eddie Wojeicki Award for receiving the highest score in the nation on the NATA Certification Examination. Linda worked in the capacity of an assistant athletic trainer, co-head athletic trainer and director of Rehabilitation Services for the Department of Athletics, all while completing her master's degree in physical therapy at OSU.

Additionally, she had extensive international experience in women’s basketball and was involved in numerous national and local Athletic Training organizations. She was inducted into the Ohio Athletic Trainers Association Hall of Fame in 1998. A strong voice in helping to advance student trainer education, Linda was always ready to lend an ear and a kind word to help heal both the physical and emotional injuries to an incalculable number of student athletes and student athletic trainers.

One of the greatest things a person can do with their talents is to share them with others. Linda Daniel dedicated her life to doing just that. She set an example for any person who wants to follow his or her dreams. She started out in 1971 with a dream and a lot of drive, through her hard work and persistence; she paved the way for those who will follow her. She was a teacher, leader and a role model for generations of students to come. 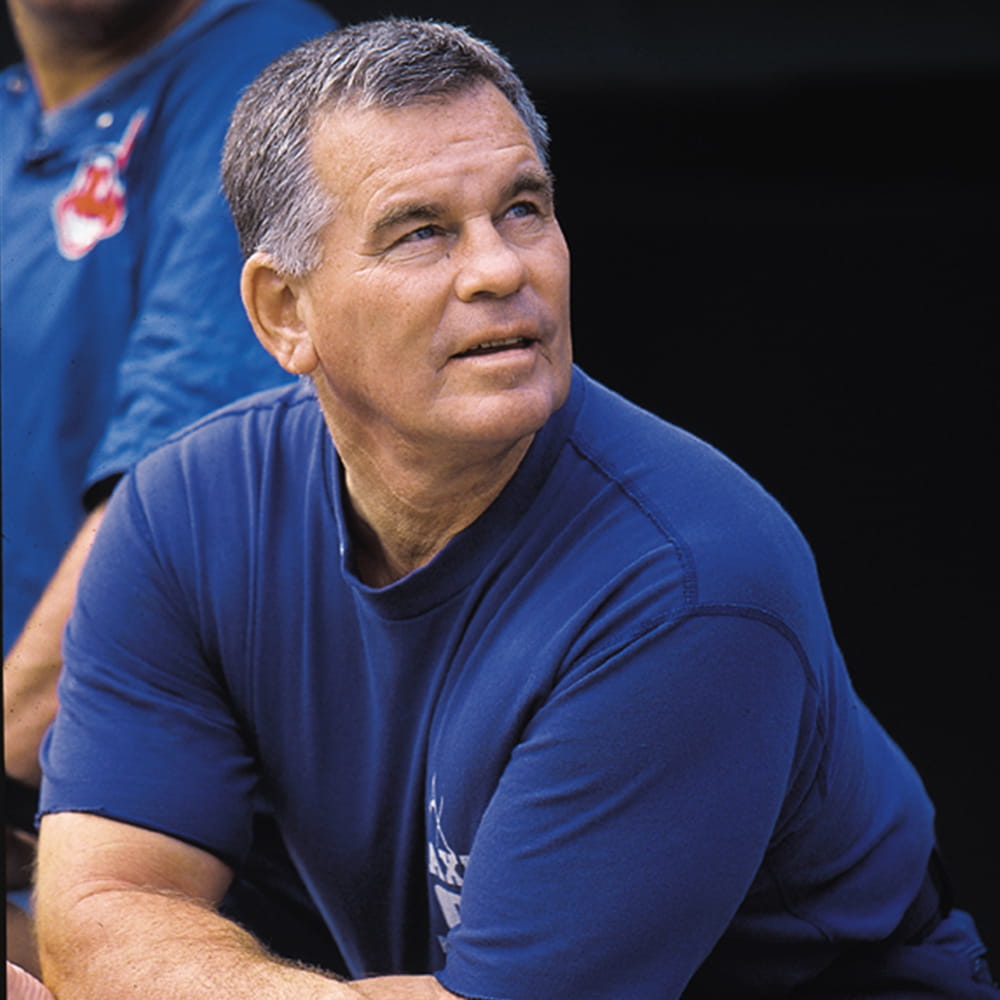 In 1992, along with his partner Paul Spicuzza, the Professional Baseball Athletic Trainers society honored them as "Baseball Trainers of the Year. Jimmy Warfield touched a countless number of lives during his sixty years on Earth. From the 587 players, 62 coaches and 14 managers who walked through the doors of Cleveland Stadium and Jacobs Field who were welcomed with a smile and pat on the back, to the ticket taker or parking attendant he greeted by name, everyone has a "Jimmy" story. He treated everyone he met with respect, whether it was a 10 time All-Star or a Public Relations Intern. He believed in the goodness of people. Strong in his own faith, Jimmy was a living example of the Golden Rule. One of the greatest gifts a person can share with others is his talent. Jimmy’s greatest talent was bringing out the best in others through the sheer strength of his own character. Jimmy Warfield dedicated his life to doing just that. He lived by example every day of his life. His legacy is the countless number of individuals across the country who strive to treat those around them in the manner in which Jimmy Warfield treated them.