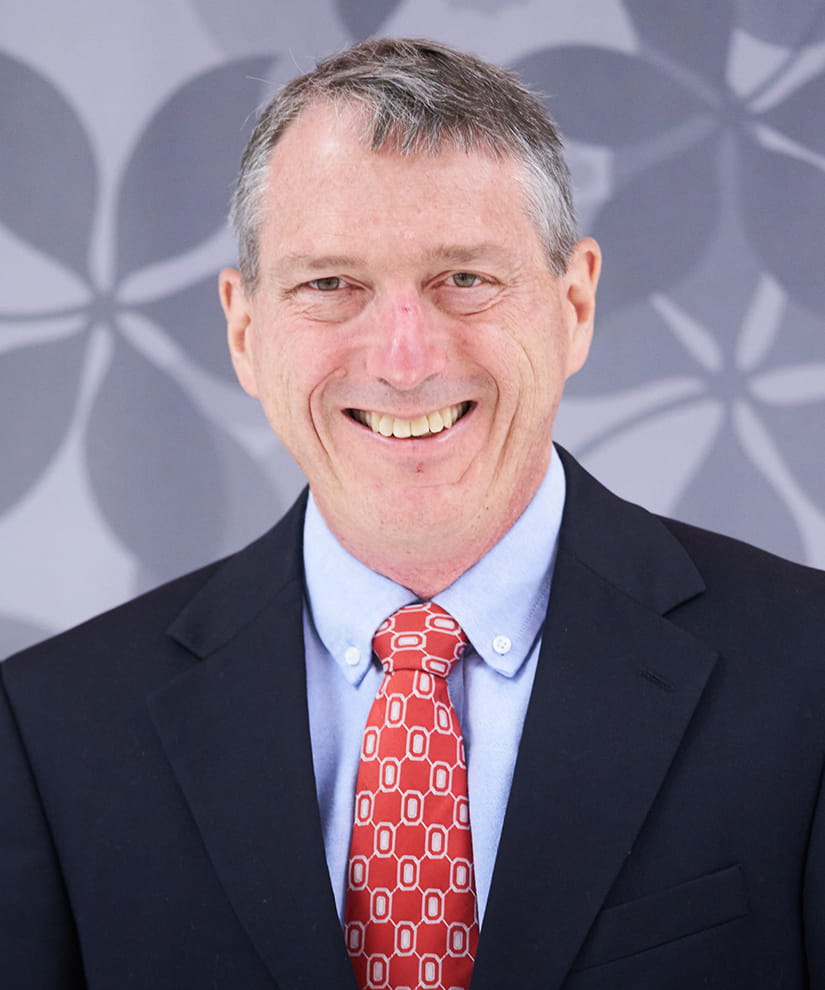 My second line of work can be described as contributing to studies relevant to physical therapy where my expertise in biomechanics and neurophysiology can be helpful.  These collaborative interactions have covered subjects ranging from carpal tunnel syndrome to low back pain and spinal cord injury.  In studies such as this led by my colleagues, I have been able to bring in expertise in experimental methods for neurophysiological and biomechanical analyses to contribute to the effort of a scientific team.