A New Heart, a Renewed Sense of Purpose

John Sayers wasn’t home that November 2011 morning when an explosion from an underground gas line shook his 166-acre property in southeast Ohio. He’d met friends for coffee like he did most mornings. That was a good thing, says his wife Cathy. With his advanced cardiomyopathy—and an explosion so strong it nearly collapsed their house—“He wouldn’t have made it.”

Cathy had been home doing some light cleaning with the television on in the background when it happened. A strong believer and longtime member of the Church of Christ in Glouster, she thought for sure the fire signaled the end of times. The heat singed her legs as she nearly escaped her home, Cathy says, “I should have been blown through the front of the house.”

And even though the disaster cost them nearly all their earthly possessions, including dog tags belonging to John’s twin brother Tom who was killed during Vietnam, John’s battle with heart failure put that event in perspective: "It was worse than the explosion," says Cathy.

John received his congestive heart failure diagnosis in 1998. His adoptive father had been a heart patient at The Ohio State University Wexner Medical Center years ago and the family had been impressed by the quality of care the elder Sayer received, so John and Cathy turned to Ohio State’s Richard M. Ross Heart Hospital for help. John received a pacemaker in 1998 and continued to work 12-hour days running a multi-million-dollar machine at the coal mine while raising beef cattle at home.

But in the years following the explosion, John’s condition worsened. By 2015, the 66 year old became an inpatient at the Ross as he spent months on the transplant list waiting for a new heart. Certain that his time was limited, he tried to prepare Cathy with the information he thought she would need for life without him.

When the call came that John was getting a heart, it wasn’t just the Sayers who rejoiced. The doctors, nurses and other members of the team who had cared for John made celebratory calls to those who were off-duty that day. Two of the cardiologists who were away at a conference in Las Vegas toasted John’s new heart—a remembrance that makes John smile.

During the six-hour operation, John’s family gathered anxiously in the waiting room, including sons Tommy and Mitch. The surgery was a success, but the happiness bittersweet. “You think for John to get that heart, someone had to die,” says Cathy.

In John’s case, the donor was a 44-year-old husband and father. The Sayers met his family, who placed their hands over John’s chest to feel the heartbeat that had belonged to the man who would have become a grandfather for the first time shortly after his passing. John gave the widow and children ruby heart jewelry to mark the somber occasion.

“They told me when I got this heart not to waste it,” recalls John, who has not slowed down and has no plans to. He feeds the feral cats in the barn, keeps the neighbor’s lawn mowed as well as a 25-acre park in town where his granddaughter’s baseball team plays, completes projects around the new house he helped to design after losing his in the explosion, and is known as the go-to person for help with odd jobs.

Now, nearly a year following the transplant, John and Cathy continue to be regulars at the Ross—returning for the rigorous tests that follow a heart transplant, but also to give back to those they credit with saving John’s life.

They bring Cathy’s homemade caramels, pumpkin cakes and other goodies to the fourth and sixth-floor nurses, and drop off bags filled with treats for those staying at the Unverferth House—Ohio State’s temporary residence for those who live outside of Franklin County, where Cathy spent an abundance of time in the months leading up to John’s heart transplant.

John and Cathy recently committed $25,000 to the Ross to help prepare the next generations of heart care clinicians. “You’re helping somebody else out when you give to Ohio State—the kids who are going to be the doctors and nurses and surgeons of the future. I had my blood pressure taken 150 times a day,” he laughs. “But they are learning so that’s okay.”

One day, the Sayers hope to see their names inscribed on the donor wall at the Ross—not because they seek attention for their giving, but because they are so proud to have their names associated with the place that has done so much to improve John’s life. “For all the good Ohio State has done for me, I can’t help but do what I can for them. If you have to go to a hospital, Ohio State is the place to be.” 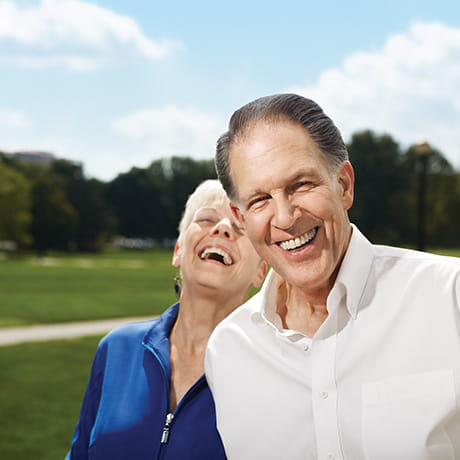 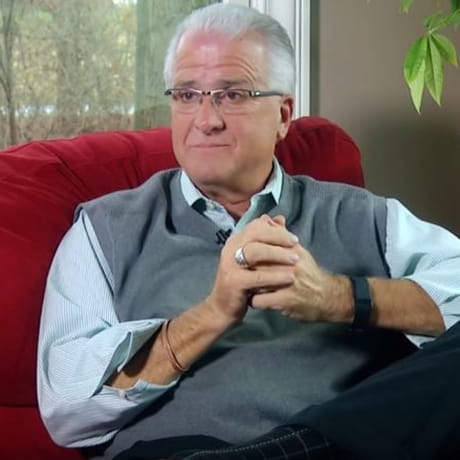 Mending hearts by giving back 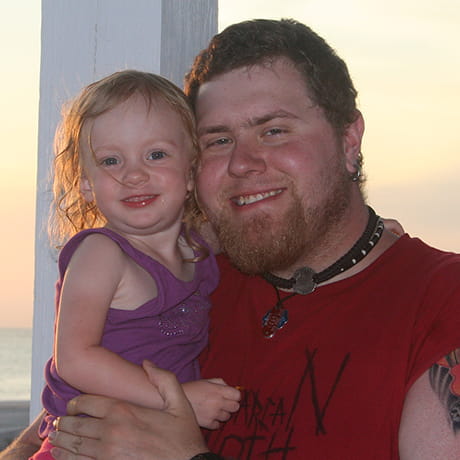 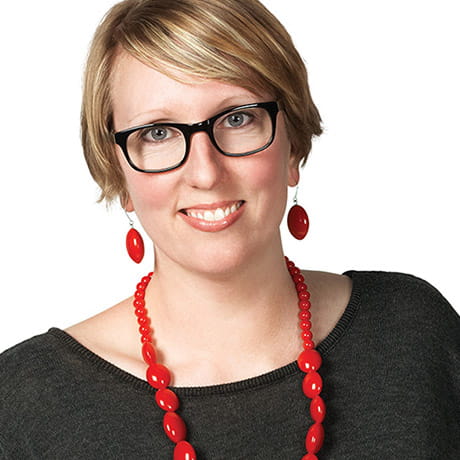