The Many Meanings of "Donor" 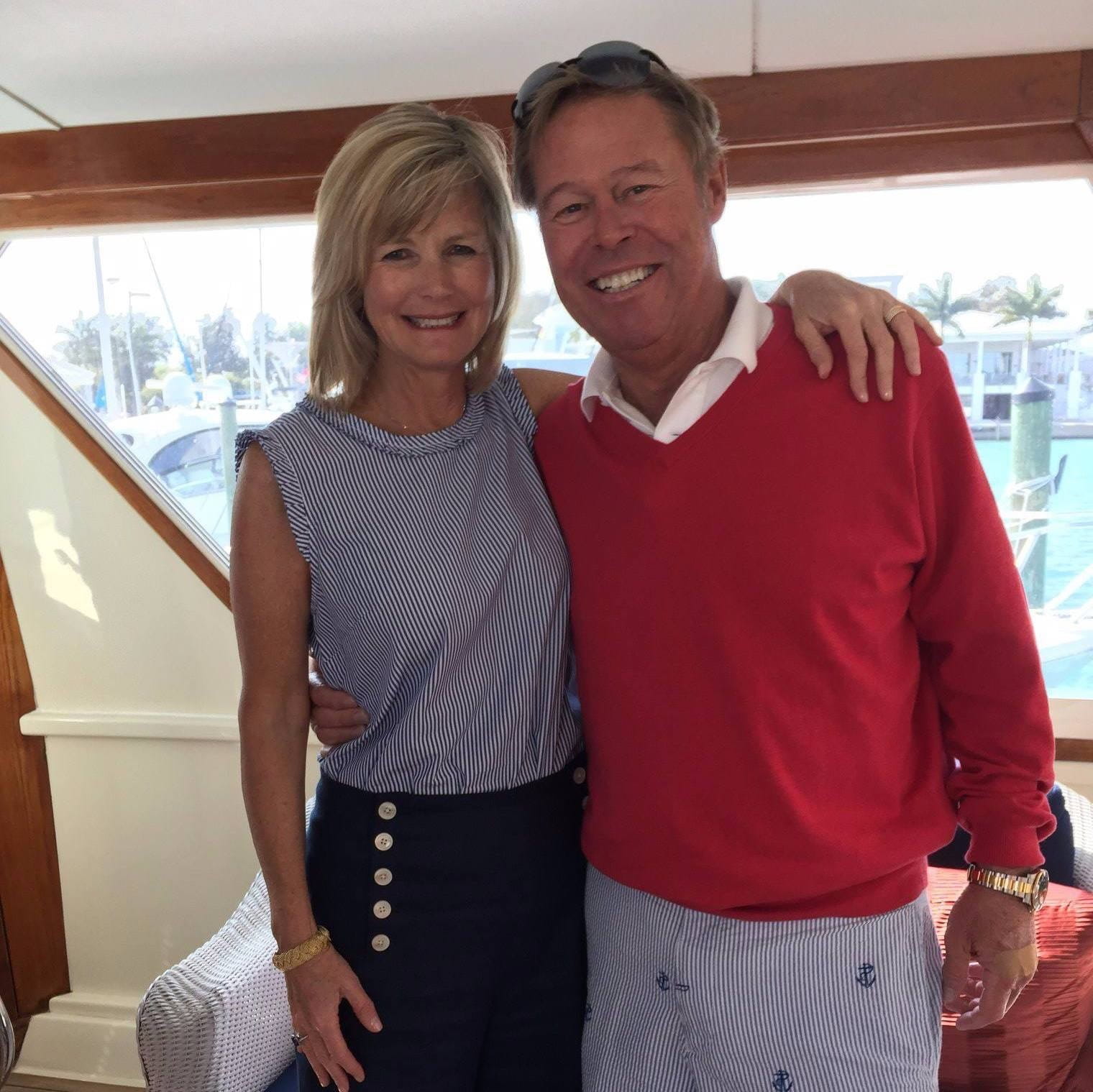 In the world of medicine, especially transplant medicine, the word “donor” can be ambiguous.

Many hear it and think first of those whose organs are transplanted into those who desperately need them. It’s also used to describe those who give generously to support research and patient care at places like The Ohio State University Wexner Medical Center.

No matter which definition you choose, Frank and Jewel Benson have many personal reasons to be thankful for their donors.

Frank was diagnosed in 2016 with idiopathic pulmonary fibrosis (IPF), a chronic, incurable disease that destroys lung function. An IPF patient’s best hope is a transplant.

In July 2019, Frank received that transplant. His procedure was performed at the Wexner Medical Center by Bryan Whitson, MD, PhD, a cardiothoracic surgeon in the Division of Cardiac Surgery and the medical center’s lead lung transplant surgeon.

“My team was beyond outstanding, and my surgery went better than I expected,” Frank says. “Dr. Bryan Whitson is a rock star in our book. He represents just part of an amazing support team behind him.

“I would be remiss if I did not mention that the team on 4 Ross ICU lung and heart are the most kind, patient and skilled professionals I could have imagined.”

Even before Frank and his wife, Jewel, were the beneficiaries of the lung donor’s gift, they had been instrumental in raising awareness about IPF and encouraging others to become philanthropic donors to the fight against it.

The Bensons established a fund to support research into IPF at The Ohio State University Dorothy M. Davis Heart and Lung Research Institute. Frank’s father also suffered from the disease, and researchers at Ohio State are examining the link between family history and IPF.

Support from the Bensons’ fund has been critical in helping Ohio State add to its team of lung researchers, including Rama Mallampalli, MD, who leads the Department of Internal Medicine in the College of Medicine.

Additionally, the philanthropic giving to the Bensons’ fund was crucial to helping Megan Ballinger, PhD, make a key discovery about cell interactions that are associated with the development of pulmonary fibrosis. The results of that study led to a $2.6 million grant from the National Institutes of Health for her to continue her work.

“We are happy to report that the research fund we created has been a catalyst in recruiting top IPF research scientists to Ohio State,” Frank says. “Hopefully, someday sooner than later, there will be a prevention, cure, or at least a means of slowing the progression of IPF so people can lead a longer and more productive life.”

Seeing the effects of this disease firsthand motivated the Bensons to want to give. Seeing how Ohio State is working to fight it made them want to give here.

“Without the love and support of my family and friends, the OSUWMC, and the miracle gift of a lung from my donor, I may not be here. Being in Columbus with a transplant center in our backyard with awesome pre and post-transplant care made it a no-brainer for us to decide that OSUWMC was and remains OUR PLACE.”

Make a gift online to support the Benson's fund