The Madden Center for Parkinson's Disease has a team of experts dedicated to treating Parkinson's disease.

What is Parkinson's disease?

Parkinson's disease is a type of movement disorder. It happens when nerve cells in the brain don't produce enough of a brain chemical called dopamine. Sometimes it is genetic, but most cases do not seem to run in families. Exposure to chemicals in the environment might play a role.

Symptoms begin gradually, often on one side of the body. Later they affect both sides. They include:

As symptoms get worse, people with the disease may have trouble walking, talking or doing simple tasks. Other symptoms may include trouble chewing, swallowing or speaking. Individuals may also experience depression and sleep problems.

There is no lab test for Parkinson disease, so it can be difficult to diagnose. Doctors use a medical history and neurological examination to diagnose it.

Parkinson's disease usually begins around age 60, but it can start earlier. It is more common in men than in women. There is no cure for the disease. A variety of medicines sometimes improve symptoms dramatically. Surgery and deep brain stimulation (DBS) can help severe cases. With DBS, electrodes are surgically implanted in the brain. They send electrical pulses to stimulate the parts of the brain that control movement.

Diagnosing Parkinson’s disease is sometimes difficult, since early signs may mimic other diseases. There is no blood or laboratory test to diagnose the disease. Sometimes, imaging studies, such as a computed tomography (CT) scan, magnetic resonance imaging (MRI) or a dopamine transporter SPECT scan (DaTscan), may be used to rule out other disorders with similar symptoms such as essential tremor.

Our movement disorders physicians will compile your comprehensive health history and conduct a thorough physical exam. Using internationally accepted criteria from the UK Brain Bank, we diagnose you based on the presence or absence of resting tremor, rigidity, slow movements and postural instability.

We have a genetic counselor who can answer your questions about genes and movement disorders. About 15 percent of people with Parkinson’s have a family history of the disease, although there is no genetic test to confirm who will get the disease. 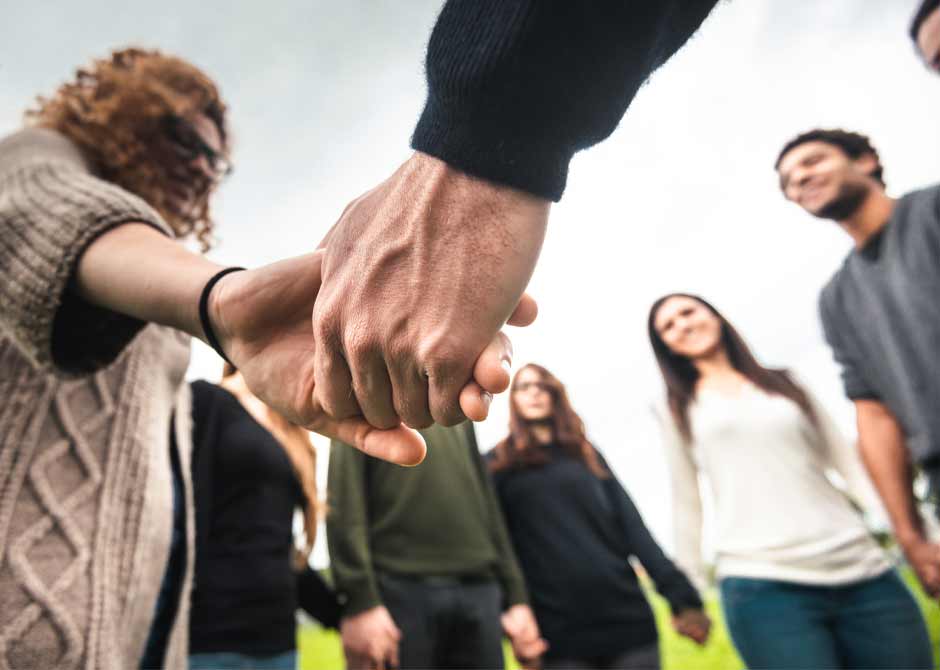 The Ohio State Parkinson’s Disease and Related Movement Disorders Community is designed to connect you to the information, resources and support you need. 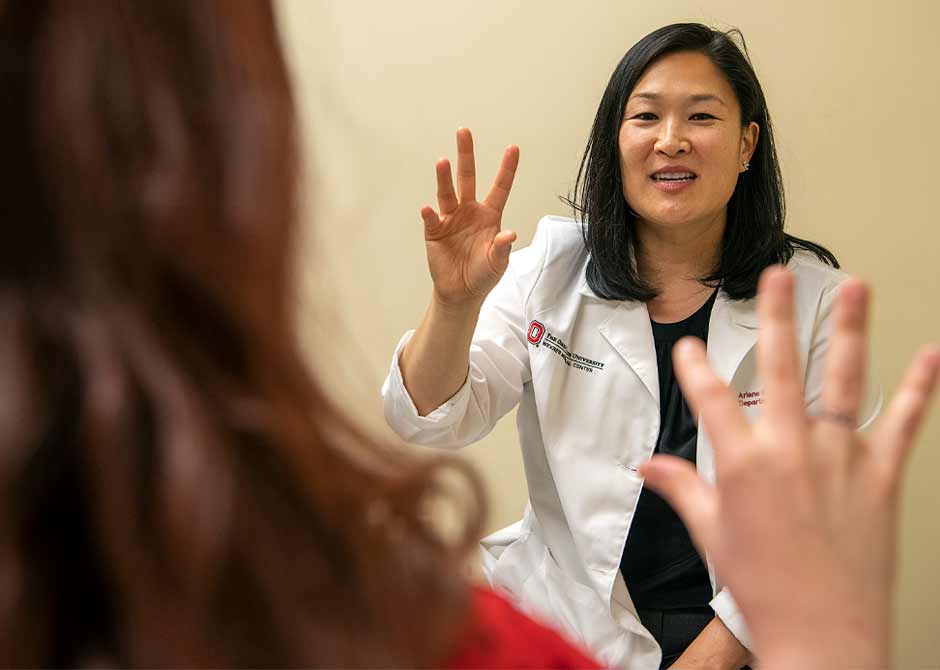 As part of one of the largest academic medical centers in the nation, our center is able to offer truly cutting-edge treatment.

Although we will always explore the effectiveness of medication as a first line of treatment – and a pharmacist is available to answer questions, provide support and help with medication management – we also offer advanced therapies, surgery and access to clinical trials that have proven extremely effective for movement disorders.

One of Ohio State’s strengths is our therapy program, led by therapists who specialize in movement disorders. 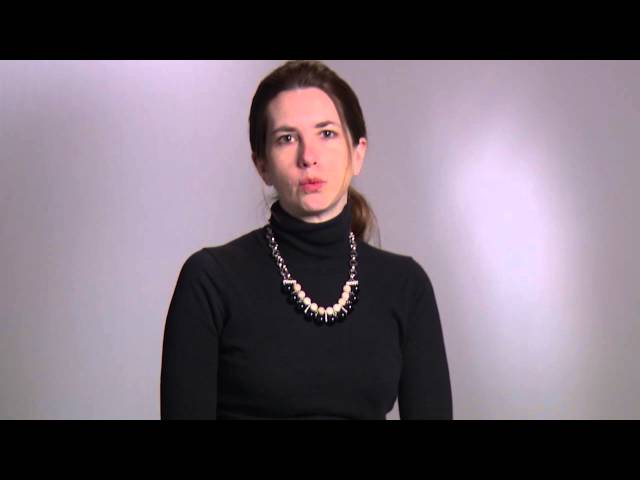 The Ohio State University Wexner Medical Center is central Ohio’s only academic health center, at the forefront of medicine, where discovery and innovation in research laboratories make unique, effective therapies available to patients months, even years, before other hospitals. We’re proud that U.S. News & World Report has consistently ranked Ohio State the best hospital in Columbus, and we’ve spent 28 consecutive years on the U.S. News “Best Hospitals” list. Nine of our specialties—including neurology and neurosurgery—have been named to the 2020–2021 list.

Ohio State initiates clinical trials, participates in trials collaboratively with other institutions and networks with centers around the world to offer you the most effective treatments.

We are a member of the National Institutes of Health’s (NIH) NeuroNEXT: Network for Excellence in Neuroscience Clinical Trials. This collaboration results in more rapidly developing promising treatments, which provides patients like you more hope.

If you are interested in participating in a clinical trial, a physician and clinical research coordinator will screen you. If you are eligible for a trial, you will have access to some of the latest advances in Parkinson’s disease treatment.  Click the button below to learn about current opportunities or email PDRESEARCH@osumc.edu for more information.

Participate in a Clinical Trial

If you are interested in participating in this effort by donating a sample of your blood or other biological tissue, please contact us. Additional information can be found here.

You will be mailed an appointment reminder along with new patient forms that ask you about symptoms, medications and medical history. We ask that you have the doctor referring you send us your medical records. Please also bring your own copies of records or CDs of imaging studies, as well as a list or bottles of medications and dosages you take or have taken for Parkinson’s.

Preparing for your visit

The “Parkinson’s Our Goal Is A Cure Fund” supports fellows, social workers, research, educational programs and Parkinson’s disease initiatives.
If you have questions or need further information about giving, please contact 614-366-2383 or make an online gift here.