Why Triple E virus is so deadly 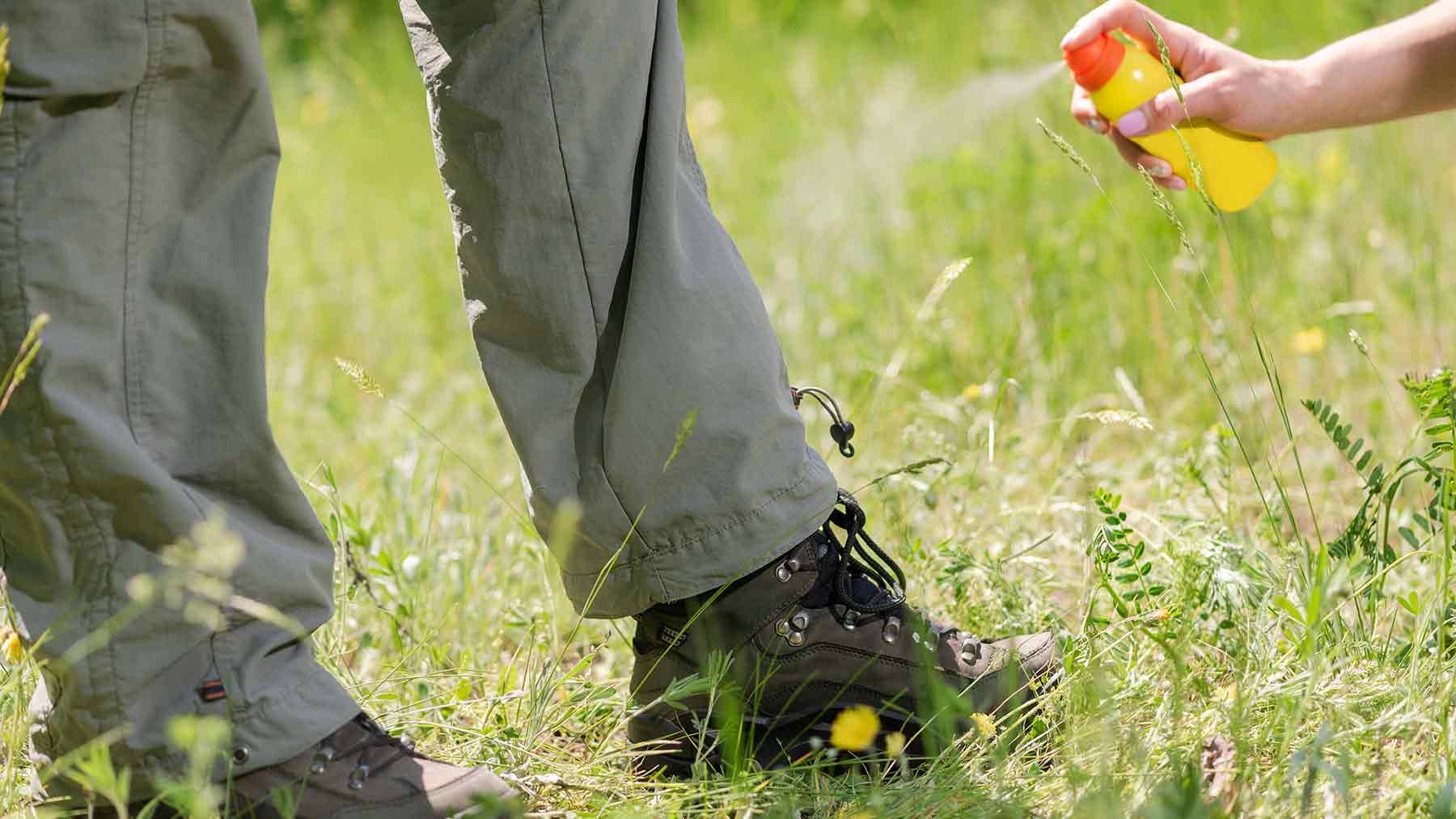 It’s extremely rare for a person to be bitten by a mosquito infected with Eastern equine encephalitis virus, or "Triple E" virus. On average, seven cases are seen in the United States each year, although there’s been an unusually large outbreak in parts of the country this year, including at least nine deaths.

When someone gets Triple E virus, the situation can be dire. It often sets off an infection in the body that causes fevers, seizures, confusion, headaches, swelling of the brain and even death. Those who survive the acute infection are likely to have significant neurological deficits, intellectual disabilities and seizures. They’re also at risk of dying within three years.

What is Triple E virus?

The virus that causes Triple E is a togavirus. Its natural hosts are humans, mammals, birds and mosquitoes. There are four variations of the virus—groups I, IIA, IIB and III. Group I is mainly behind the human cases in North America and the Caribbean, while the remaining groups are common in horses in Central and South America.

How is Triple E virus spread?

Two types of mosquito species are carriers of Triple E—Culiseta melanura and Culiseta morsitans. The virus mainly thrives via a bird-mosquito life cycle, though it’s partial to a wide variety of animals, including horses, reptiles and amphibians.

The virus is usually found in swampy areas along the Atlantic Coast, Gulf Coast and Great Lakes region.

How long does it take for symptoms to appear after a mosquito bite?

Triple E virus symptoms show up four to 10 days after exposure and last one to two weeks. If the nervous system doesn’t get infected, recovery may be complete when the virus runs its course. Re-infection is unlikely.

About one third of the people who get Triple E virus die from the infection. Death can happen in as little as two days after the onset of symptoms.

How is Triple E virus treated?

There is no treatment for Triple E virus. After diagnosis, supportive care is provided.

How can you prevent a Triple E virus infection?

The best way to protect yourself is to avoid mosquito bites. Wear mosquito repellent and ensure all skin is covered by wearing long sleeves and pants while outdoors.

Eliminate standing bodies of water in and around your home that can harbor breeding mosquitoes. 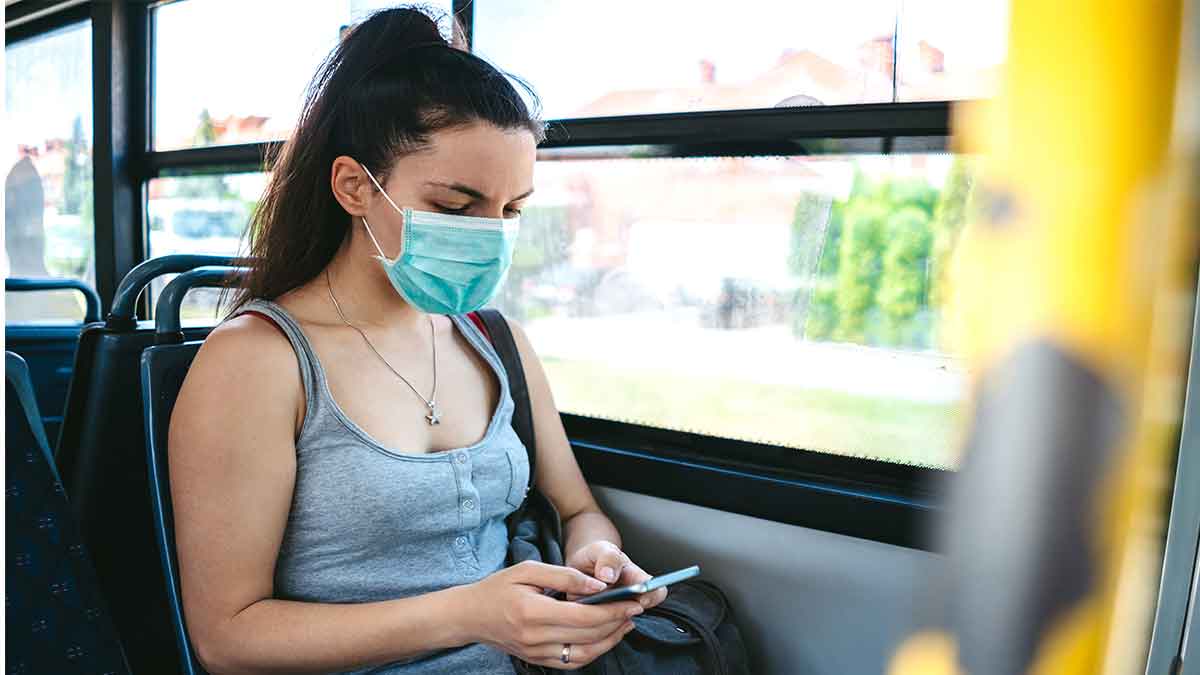 Should I be wearing a surgical mask?

Despite the fact that coronavirus isn’t spreading in the U.S., people are dashing to drug stores and online retailers to buy surgical masks, causing a major shortage. 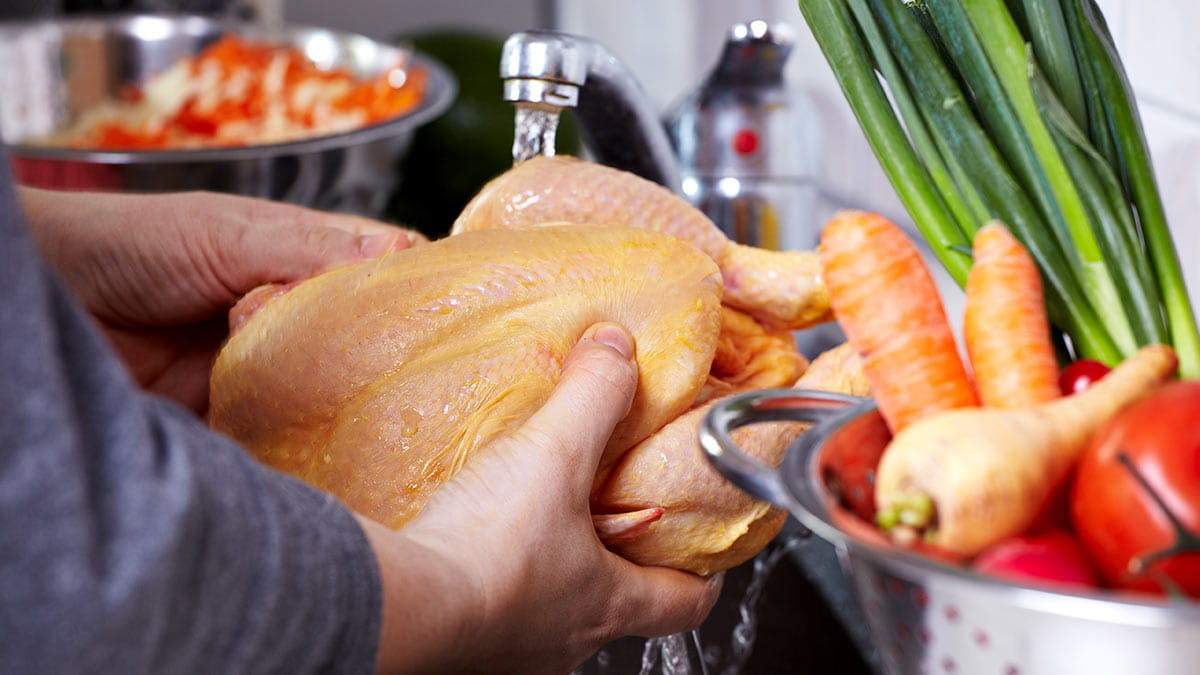 Should you wash meat before cooking it?

Should you or shouldn’t you wash raw meat before cooking it? Depending who you ask, you might get different answers. 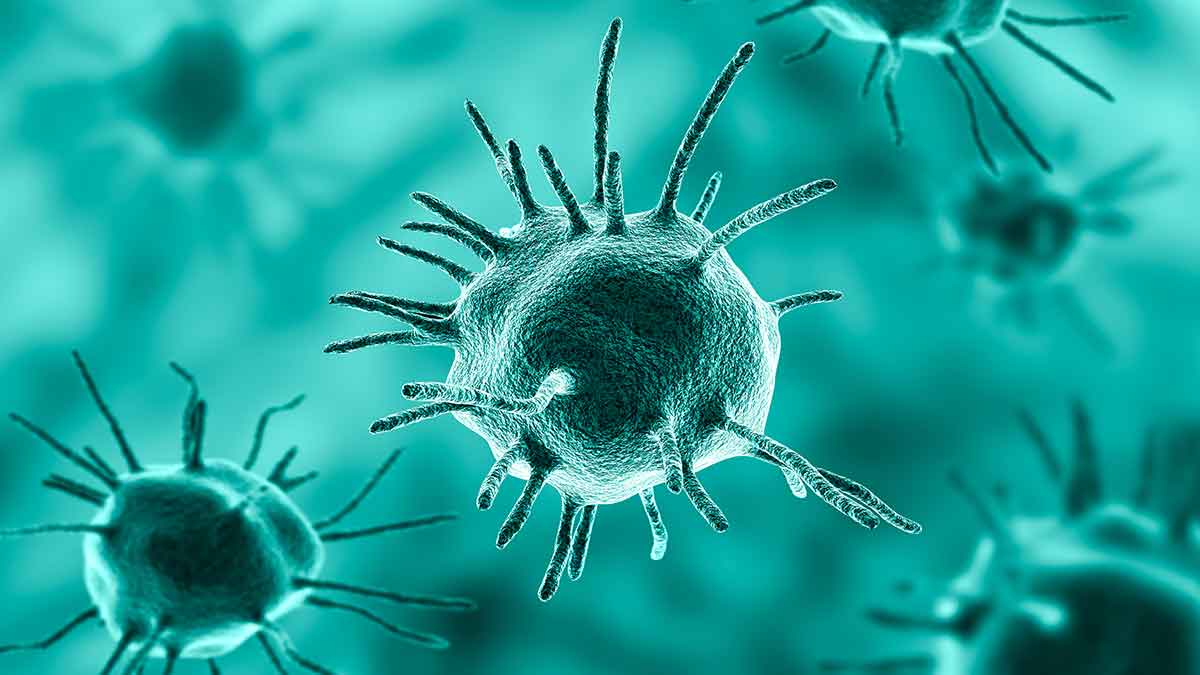 Five deadly parasites to keep on your radar

With globalization and climate change, diseases that were previously relegated to distant and warmer parts of the world are becoming more common in America as people bring them back from their travels and the weather becomes more welcoming for the insects that transmit them.