Are 'extreme grooming' and STDs connected? 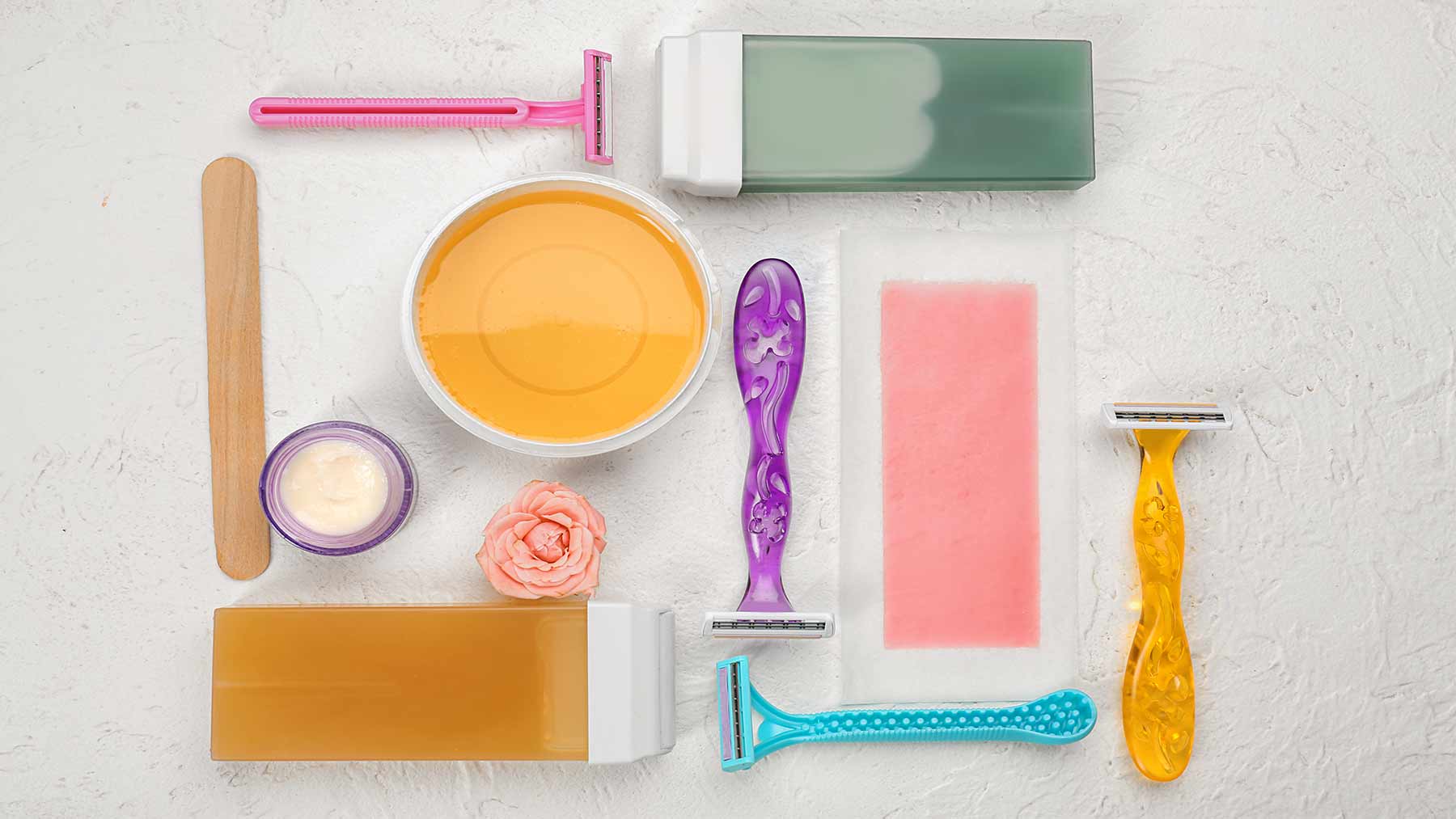 Women who choose to shave or wax their pubic hair might not be raising their risk of sexually transmitted diseases (STDs) after all, according to a new study that found no connection between “extreme” grooming and chlamydia or gonorrhea.

Previous research and many media reports have warned women about a connection between pubic hair removal and STDs, but researchers at The Ohio State University wondered how strong that connection was, if it existed at all.

So they devised a study that, unlike previous work in this area, relied on laboratory-confirmed diagnoses of two common STDs. The study included 214 female college students.

The researchers examined any possible links between “extreme” grooming – removal of all pubic hair at least weekly in the past year, or at least six times in the past month – and testing positive for chlamydia or gonorrhea. They found no connection. The study appeared in the Sept. 4, 2019 issue of the journal PLOS ONE.

Jamie Luster, MPH, the study’s lead author and a former graduate student in the College of Public Health at Ohio State, says she wasn’t terribly surprised to find no connection in this study – primarily because there’s no clear biological reason to believe that shaving or waxing would lead to increased risk of these common STDs.

The participants also agreed to share their STD test results with the researchers. About 10% of the women had a positive test.

Though this study was small, it’s important for women to know that the research in this area isn’t conclusive, despite what they might see on the internet or hear from friends, Luster says.

The new study highlights the importance of taking steps that are proven to reduce the risk of STDs, says Luster’s adviser on the work, Maria Gallo, PhD, Ohio State associate professor of epidemiology.

The Centers for Disease Control and Prevention estimates about 2.86 million new chlamydia infections and 820,000 new gonorrhea infections occur in the U.S. each year, many in teens and young adults. The agency’s prevention recommendations for sexually active people include staying in a long-term mutually monogamous relationship with an STD-free partner and using latex condoms consistently and properly.

Chlamydia and gonorrhea are caused by bacteria, infect both men and women, and can lead to reproductive tract infections that can cause lasting damage. Left untreated, both infections can make it more difficult for a woman to become pregnant in the future.

“Particularly concerning is that previous work didn’t adjust for sexual frequency. It could be that women who were having more sex with more people – and were therefore more likely to contract infections – were more likely to be grooming,” Gallo says.

“Previous research asked participants if they’d ever had a sexually transmitted infection, but didn’t measure whether they had one at the time of survey. That makes connecting any current grooming habits to STDs difficult.”

Deciding to conceive in a pandemic

COVID-19 has affected nearly every corner of our lives, including family planning. Here’s what to keep in mind when it comes to planning a pregnancy. 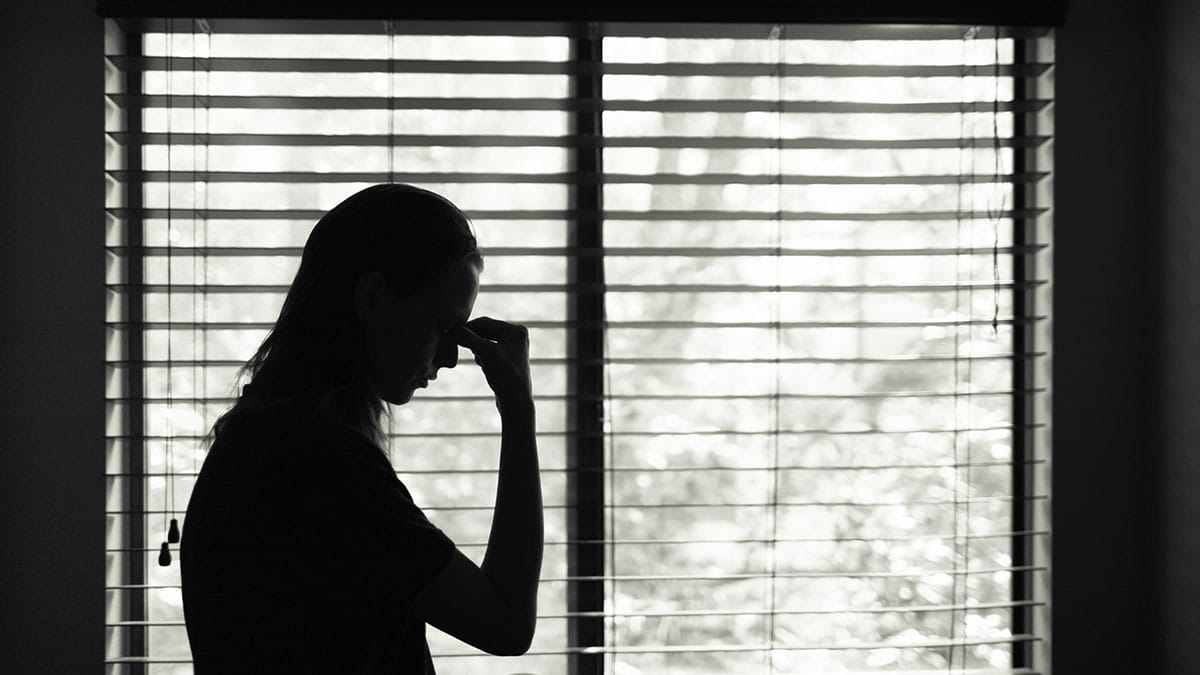 As a result of COVID-19, most of us are finding ourselves spending more time in our homes. If there was violence in the home before the emergence of COVID-19, before state-mandated social distancing and before unemployment, the violence will likely accelerate with these added stressors.

The Hymen’s Tale: Myths and facts about the hymen

Misinformation and circulated myths about women’s health can be incredibly harmful for women. One commonly misunderstood part of female anatomy is the hymen.