Does blue light from electronic devices damage our eyes? 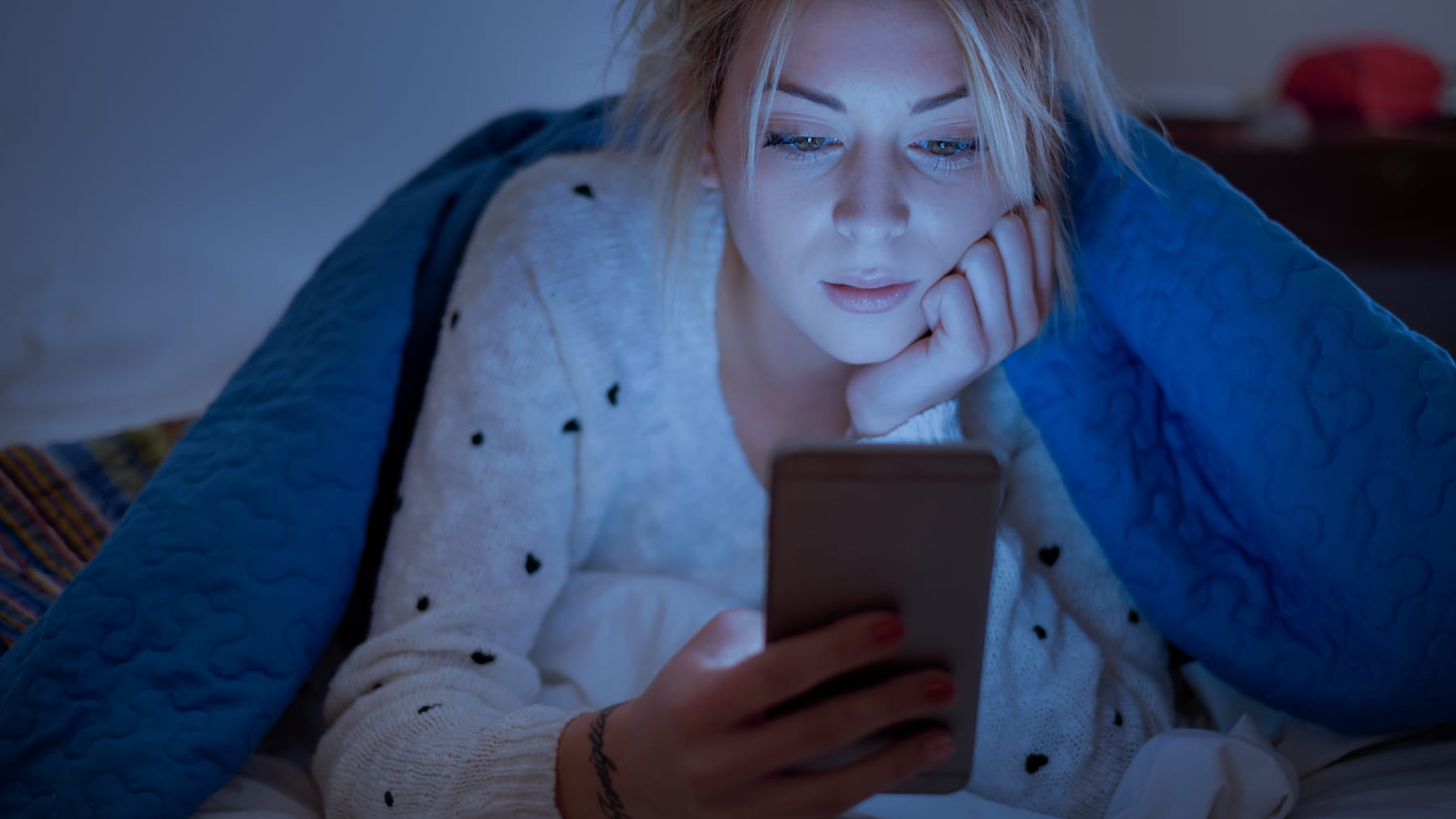 Basking in light is one of our basic needs. It can boost our energy, elevate our mood and is important for regulating our circadian rhythm – our natural wakefulness and sleep cycle. During the long winter months, when sunlight is limited, we’re always trying to find ways to get more light.
But too much light at the wrong time can be harmful. Specifically, we need darkness to sleep. An overabundance of blue light from ever-present computers and cell phones can cause daytime fatigue and upset our natural rhythms.
While there’s no strong scientific evidence that blue light from digital devices causes damage to your eyes, there is a growing concern that blue light can have long-term effects on our health.
Here’s why: Sunlight contains visible and invisible ultraviolet light rays. Visible light rays come in different colors – red, orange, yellow, green and blue – that have varying wavelengths and emit varying amounts of energy. Warmer color light rays that have relatively long wavelengths contain less energy, and cooler colors with short wavelengths have more energy. Rays on the blue end of the spectrum have shorter wavelengths and more energy.
Blue light is the closest to invisible, ultraviolet light on the color spectrum. Ultraviolet light has the shortest wavelength and is known to be dangerous. It can burn your skin in the form of a sunburn and lead to cancer. Ultraviolet rays also can burn your eyes particularly the cornea – and lead to eye diseases such as snow blindness or welders cornea. Research also suggests and that it has a role in cataract formation.
We know less about blue light, as its effects are still being researched. But because blue light is close on the spectrum to ultraviolet light, it's caused alarm and is on the radar of ophthalmologists. Is it a health crisis? No – a lot of it is speculation and theory, although we do know that it can affect circadian rhythm and the development of melatonin in our bodies. But as people are curious, we want to educate our patients.

Blue light is everywhere, and eyes aren’t good at blocking it.

The sun is the main source. It’s also present in fluorescent lights, LED lighting, flat-screen TVs, computer screens and smartphones. These sources contain a small amount of blue light compared to the sun, but just think of the amount of time we spend on these devices and how close we put our faces to them.

The fear is that it's causing cumulative damage over a long period of time, as it passes through the cornea and lens and reaches the retina. One animal study showed blue light can cause toxicity to retina photosensitive cells, which are irreplaceable. The theory is that if it's toxic to animal models then it can be to human beings. (A large study that evaluated blue light in the rate of cataract formation in humans ended up being inconclusive.)

As we age, our cloudier eyes do a better job of filtering out dangerous UV rays and blue light. The clear eyes of children and those who've had cataract surgery may be more susceptible to damaging rays. Many of the lenses placed in the eye at the time of cataract surgery now have blue light filters in the them. Sunglasses with a blue-light filter can help.

More research is needed to determine how much natural and manmade blue light is too much for the retina and how much will lead to eye diseases, such as macular degeneration, later in life.

Meanwhile, here are a few things you can do to prevent long-term damage to your eyes:

• Limit screen time and take frequent breaks to give eyes a rest. Avoid bright screens up to three hours before bedtime.
• Use artificial tears when your eyes feel dry.
• Wear computer glasses with yellow-tinted lenses that can reduce blue light and increase contrast on screens.
• Put protective blue-light filters on computers, tablets and phones. Reduce the amount of blue light emitted from devices, which also will protect your screen.
• Use glare-reducing and anti-reflective coatings, which also block blue light. 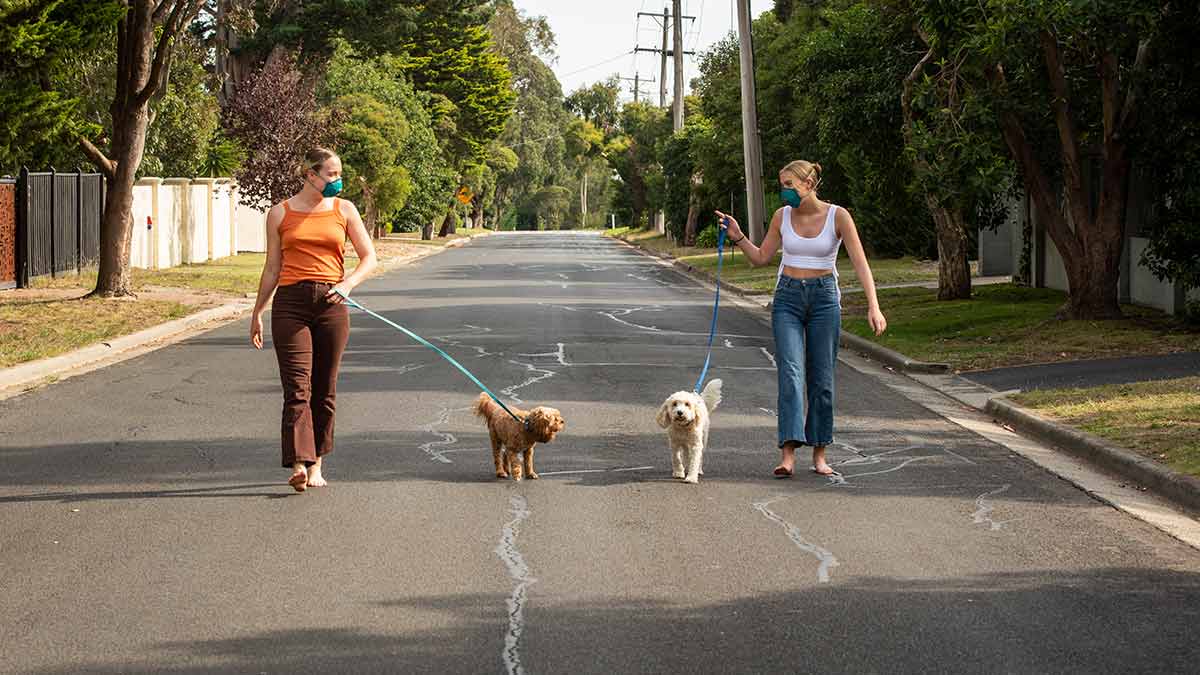 How to politely decline social invitations to events during COVID-19

As states start loosening shelter-in-place restrictions during the COVID-19 outbreak, there’s something new to worry about: how to respond to invitations to social events. An Ohio State University Wexner Medical Center mental health expert offers tips on how to politely decline. 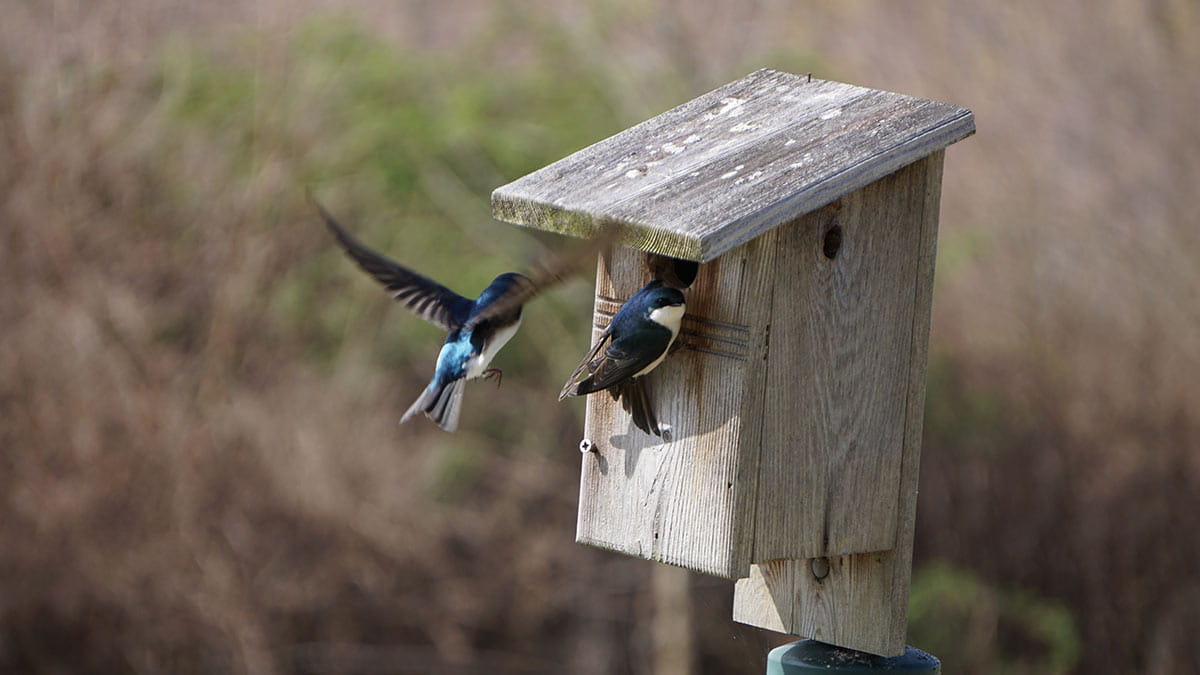 Why feelings of grief and loss are normal during COVID-19

As we’re all trying to navigate the mental health challenges of this ongoing COVID-19 outbreak, it’s important to realize that everyone’s emotional state differs. Even if you don’t personally know anyone who has been stricken with COVID-19, you’re likely still grappling with feelings of grief and loss. 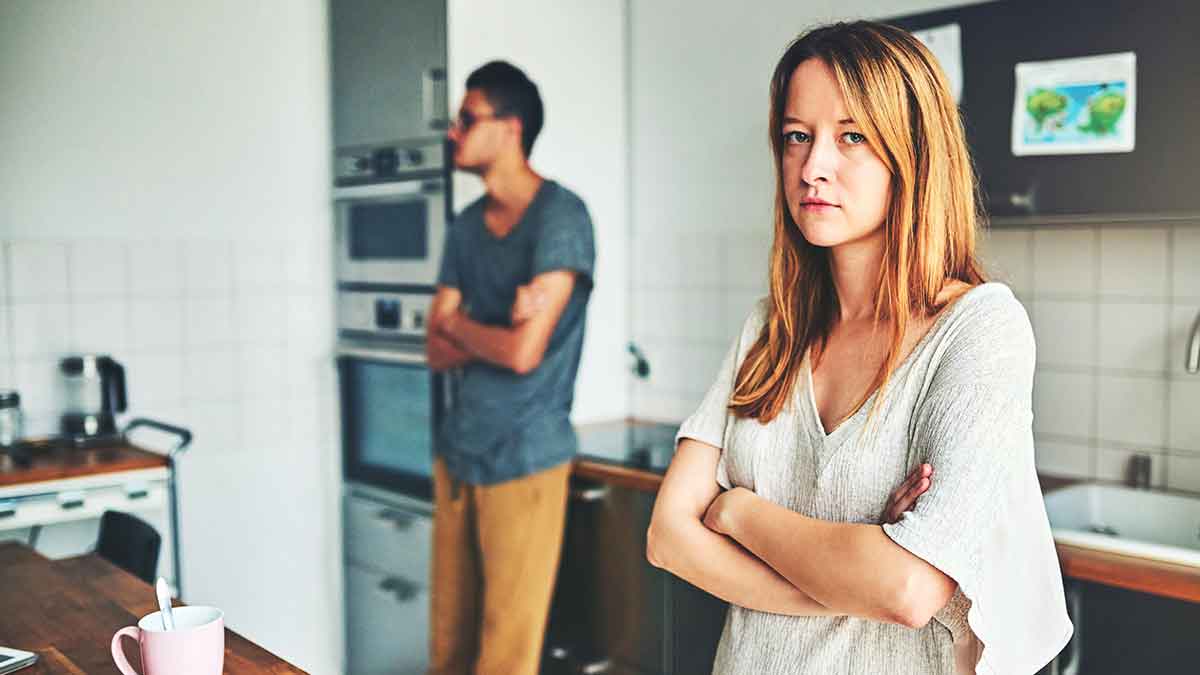 Why is COVID-19 making me so angry?

There are a lot of factors right now that contribute to us feeling more frustration and expressing this more readily toward others. Fortunately, there are ways we can better cope with our negative feelings during the COVID-19 outbreak.