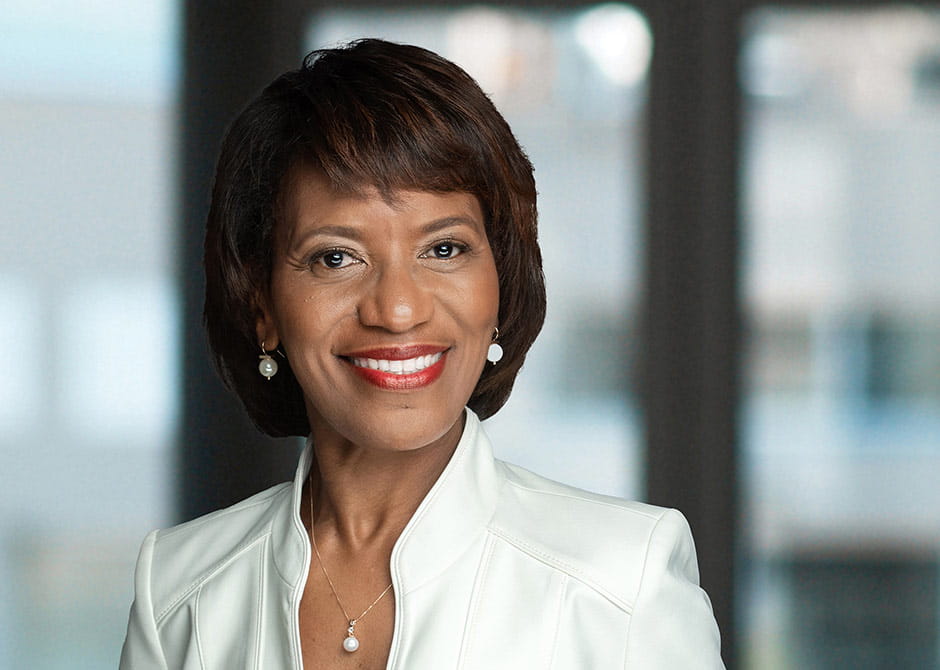 Mary began her career as a staff nurse at Nationwide Children’s Hospital and progressed to serve in various leadership positions such as nurse manager, assistant director of Nursing and interim director of Surgical Nursing. In 1992, she joined the OhioHealth System, where she served as the director in a variety of patient care areas, including Women’s Health, Oncology and Rehab/Post-Acute Services and was promoted to vice president and chief nursing officer at Grant Medical Center.

Mary holds a bachelor’s degree in Nursing from Capital University and a master’s degree in Nursing and Doctor of Nursing Practice degree, both from The Ohio State University. She achieved certification as Nurse Executive-Advanced from the American Nurses Credentialing Center. Mary is a member of Sigma Theta Tau, Honor Society of Nursing and Central Ohio Organization of Nurse Executives; an honoree in Who’s Who in Black Columbus (2001, 2005); and a graduate of Leadership Columbus and United Way’s Project Diversity.

With training in mediation of workplace and civil rights disputes and alternative dispute resolution, Mary believes in giving back to the community. She is a member of the Community Relations Commission with the city of Columbus, the Board of Directors of CRIS (Community Refugee and Immigration Services) and the United Way Key Club.

Mary enjoys working with youth – she has served as vice chair of the board and volunteer coach for the Capitol City Comets Track Club, participated in the former Columbus Reads program, is an advisor of the Teenage Usher Board and teaches in the middle school department at her church.